We believe small businesses should have access to awesome marketing too

We believe the world would be a better place if more people took the plunge and started their own businesses.

So we’re on a mission to democratise high quality marketing and in doing so, help more small businesses succeed.

It's why we’re building a modern marketing solution that utilises people and technology to provide extraordinary results but at an accessible and affordable price point.

By helping more smaller businesses, we believe we will:

For far too long, high quality & effective marketing has only been the domain of the big brands. This is why we created brillea and we love working with smaller businesses who are at the exciting (and often nerve wracking) early stage of their growth journey. We know exactly how it feels to believe in something and use that to overcome the inevitable obstacles that will come your way.

If this is you, you’re in the right place :) We don’t want to take all the credit but definitely want to be part of your story.

Everything we do at brillea is driven by 6 core values:

Transparency & honesty: We tell it exactly how it is
No bullsh*t: There’s enough of this elsewhere and it has no place in brillea.
Keep it simple: Less is most definitely more.
Bravery: We'll only get better results by doing things differently from everyone else but may break a few eggs in the process.
Responsible marketing: We have a responsibility to our team, customers, experts & people seeing our ads to be doing the right thing and promoting marketing as a force for good.
Fun: After all life is too short and no-one ever died because of the performance of their Facebook Ads.

Our experts are entrepreneurs too

We also recognise that each of our experts on the platform is also an entrepreneur. So we’re also committed to helping them by:

Our history and the 10,000+ Facebook ads that got us here

Although brillea was officially born in 2020, we have a long history combining Facebook, Instagram & Google advertising campaigns with a relentless test and learn approach. It's just that in our former life, we were a people based agency called TrueUp rather than the shiny tech platform that is brillea.

TrueUp found fame with its own bespoke approach to growth using a highly iterative approach to testing, running over 10,000+ ads for various customers. However TrueUp was expensive. Fees started at £5k a month and were more often much higher than that. So the majority of business who approached us really bought into our approach but simply couldn’t afford us. 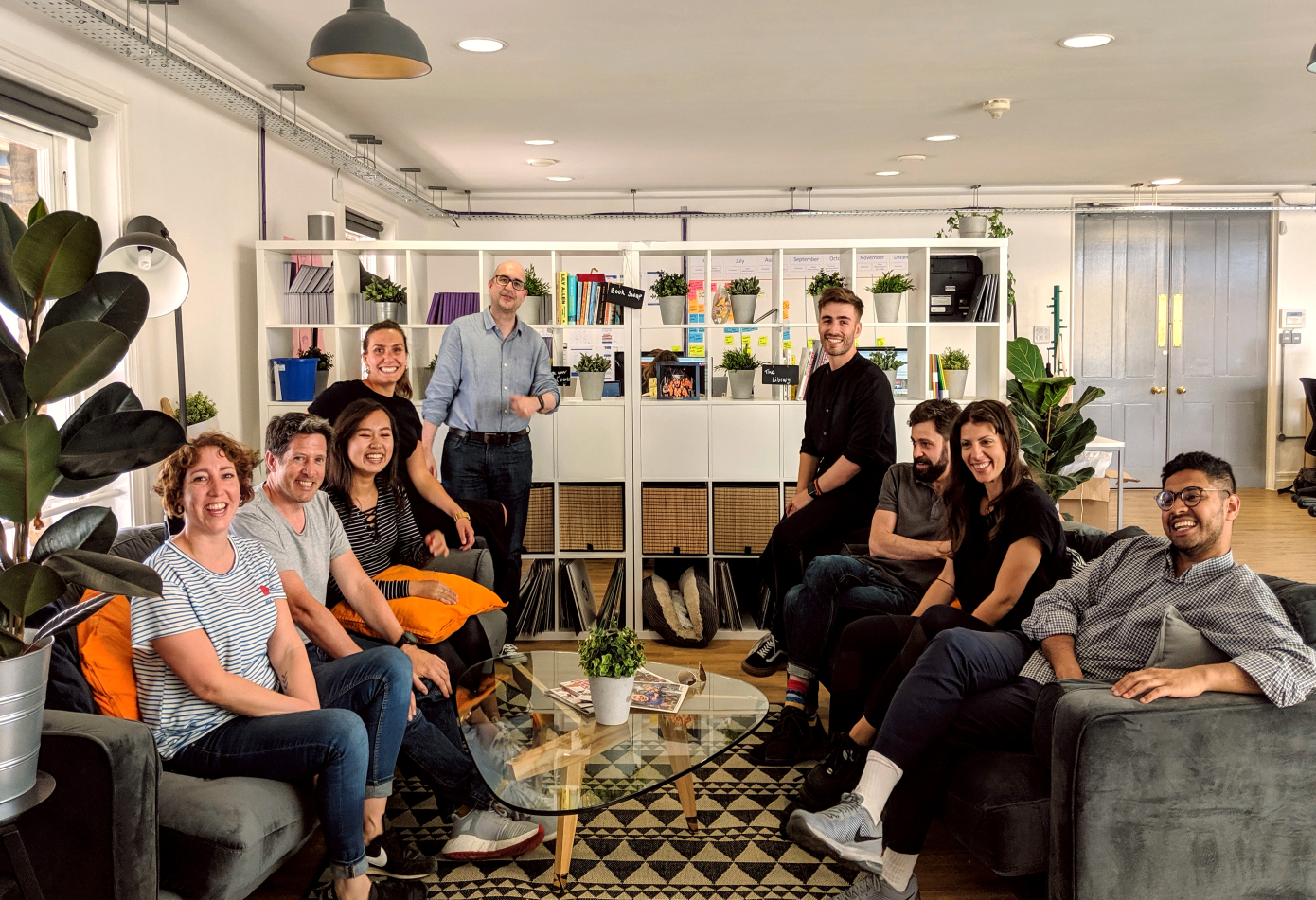 Being a startup ourselves, we were well aware of the pressures and stresses of running a small but ambitious company. We love people who take on the chaos and have the determination, spirit and bravery needed to create something new. However when we looked around, there was no clear solution to really help smaller businesses translate their marketing into growth. Low level agencies and freelancers rarely cut it.

So we looked at how to take some of TrueUps secret sauce and magic and make available to smaller and more deserving businesses. The result is brillea. 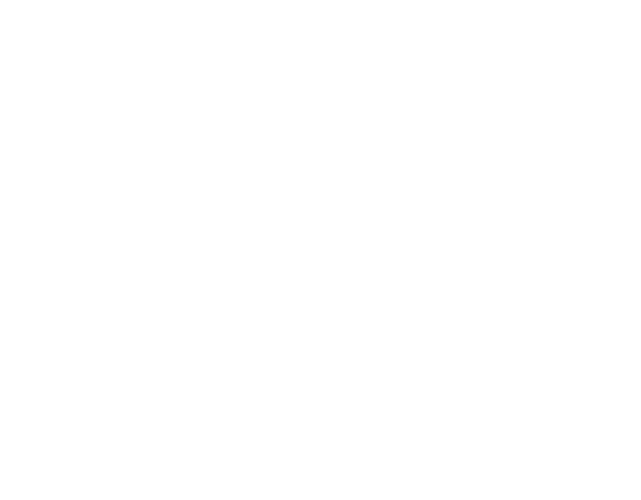 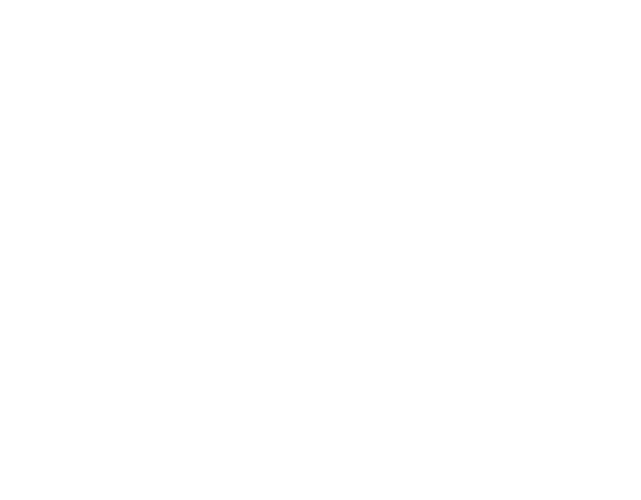 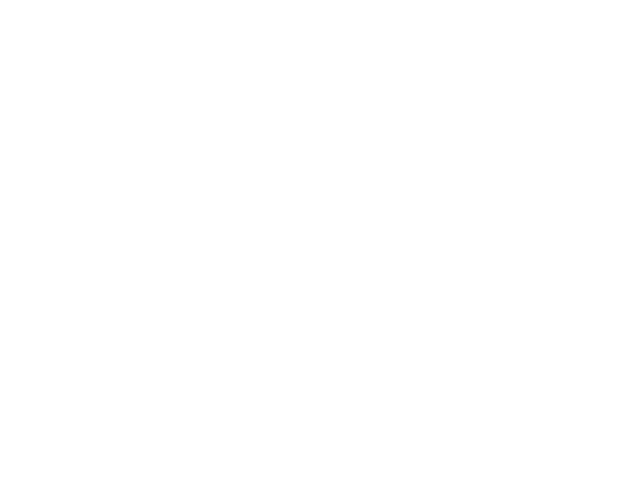 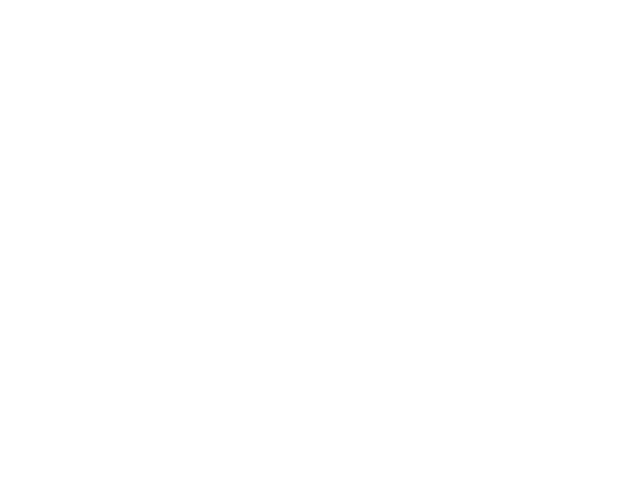 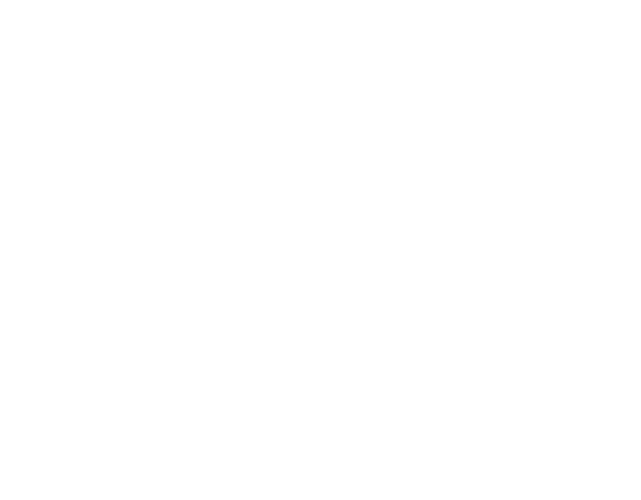 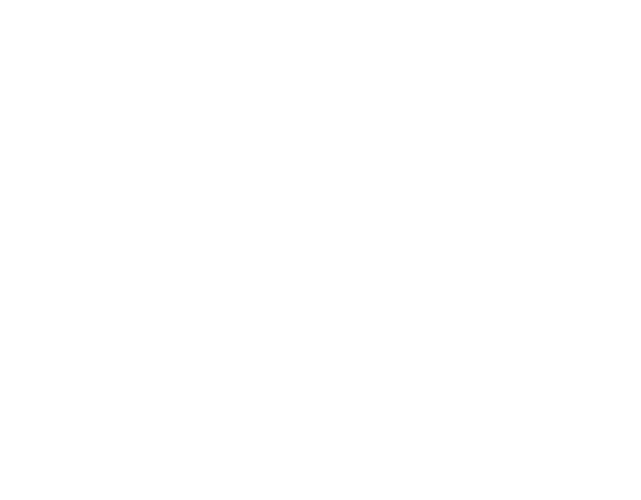 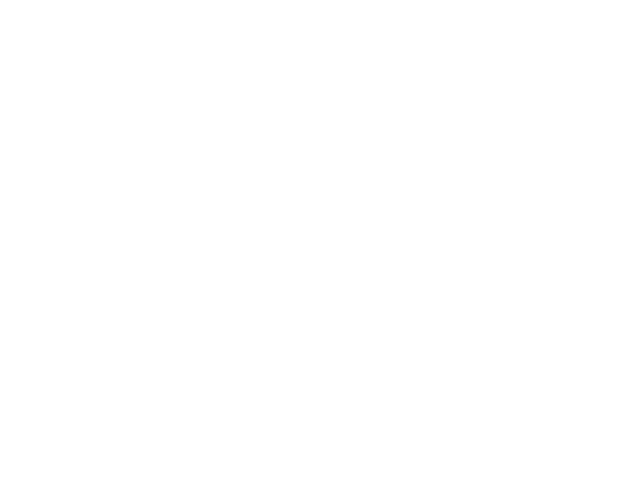 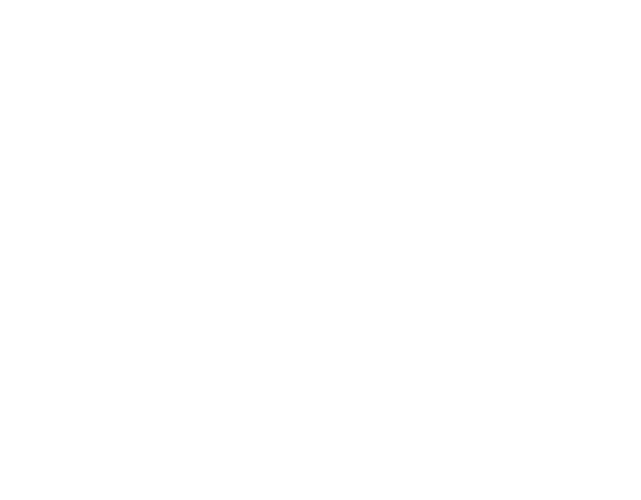